Generally, the smallest size of the original paper is 800mm. Of course, the paper mill can be divided according to different door width, and the largest size is 2800, because the largest domestic production line is 2800.

Classification of raw paper (gram weight and code name) : paper can be classified according to national standards. There are also common terms in the pearl river delta region.

White card: the ox card with white surface, the resistance index is generally above 2.3

Coated whiteboard: white card coated on the surface, with a tear resistance index of around 1.8

Classification according to purpose: tissue and lining

Surface paper: a layer of kraft paper on corrugated board, also known as cardboard.

A. Tissue paper (box board paper) is generally unbleached kraft paper. Kraft paper is a fiber mainly composed of cork sulfate pulp, which is manufactured on the long-mesh paper machine.

B. Add a layer of bleaching pulp to the top of the unbleached carton paper to make the carton paper white on one side and primary color on the other, which is called white carton paper and suitable for printing.

C. The physical indexes of carton board include rupture resistance strength and ring compression strength

A. It is mainly made of semi-chemical pulp (i.e. raw pulp soaked with sulfite and soda ash, and then mechanically ground into pulp) on the long-mesh paper machine. At present, domestic paper production is mainly based on waste paper.

B. The main physical indicators are ring compression strength and fracture length.

Inside paper: namely corrugated board most inside a layer, commonly used paper with the same surface paper also known as cardboard.

But the inside paper is generally used than the surface of the poor grade of cardboard. 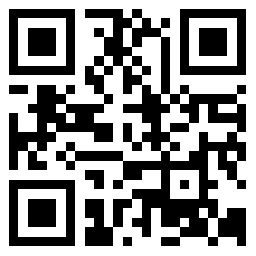